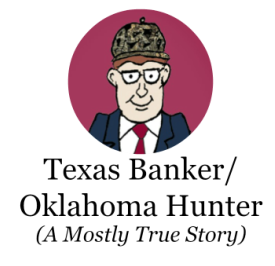 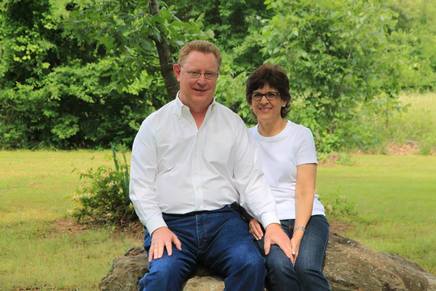 Ken Mixon was born in Ardmore, Oklahoma in 1956. He is the son of Jim Mixon and Bonnie Jean Mixon. He has one sister, Sandra Lee Grace.

Ken was raised in Atoka, Oklahoma and graduated from Atoka High School in 1974. He attended Oklahoma Baptist University and graduated in 1977 with a degree in business administration.

In 1977, he started his banking career as an auditor with First National Bank in Oklahoma City. He worked as a teller and other positions in banks in Oklahoma before moving to Texas in 1982. At that time, he became Cashier and Chief Financial Officer at First City Bank in Beaumont, Texas. In 1985, he returned to Oklahoma to work for a couple of years at a bank in central Oklahoma.

Ken is a member of First Baptist Church in Richardson and is very proud to be a Rotary member in Corsicana. One of his biggest passions is being involved in selecting the high school senior to receive the Corsicana Rotary Scholarship each year.

Ken is a big fan of the Dallas Mavericks, Dallas Cowboys, and Oklahoma Sooners. He enjoys hunting and fishing and being with family and friends.